In partnership with The Mandapa Center 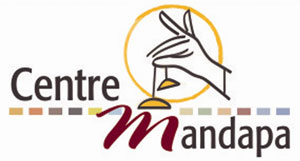 The Chhau dance is originally from Seraikella, a principality of the Indian region of SinghBhum. The Chhau dance in its modern form was born more than a century ago in the royal family of Seraikella. Artists and mask artisans constituted the company of the palace. Esthete and erudite, the Mahrajah Aditya Pratap Singh Deo used to give himself the final touch to the masks himself, which revealed his soul. His very own sons were dancers. The aristocratic origins of the Chhau impregnated its style and dances of elegance and refinement. Characterize by an energetic style, the Chhau has evolved from martial arts’ techniques which were practiced in this region by the soldiers of the royal army. The etymology itself of the word “chhau” explains the nature of this art. It originates from the Sanskrit word “chhaya”, which means shadow. The content of the compositions is abstract and full of symbolism.

The Chhau dance is different from the other forms of Indian classic dance mostly because of the way it deals with the space and the emotions. The dancer executes movements who push the body upside: pirouettes in the air, jumps and long, slow leg movements… Another characteristic of this dance is the complete absence of the voice and of the face, which is covered by the mask. The “mukhota” – the masks – are an integral part of this dance style and the mask-fabrication is itself very complex. There are families who specialize in this art, working alongside choreographers and dancers and actually making the mask only after a long and accurate study of the character. A mask only represents the essence of a specific character, but in combination with the movements of the dancer, the mask becomes extremely alive. Each movement of the body or of the head gives to the mask a wide spectrum of expressions. When worn, the masks lead the dancers through a series of meditative experiences. By breathing through the mask, there is a total negation of himself and a complete transformation into the represented character. Which means an extraordinary experience for both the dancer and the audience.

The themes of the compositions are inspired by nature, mythology and even history. The musical accompaniment is provided by traditional drums like the Nagada and the Dhol, and the melody by the Shehnai, a tubular instrument made out of wood, and by Bansuris, flutes made out of bamboo. 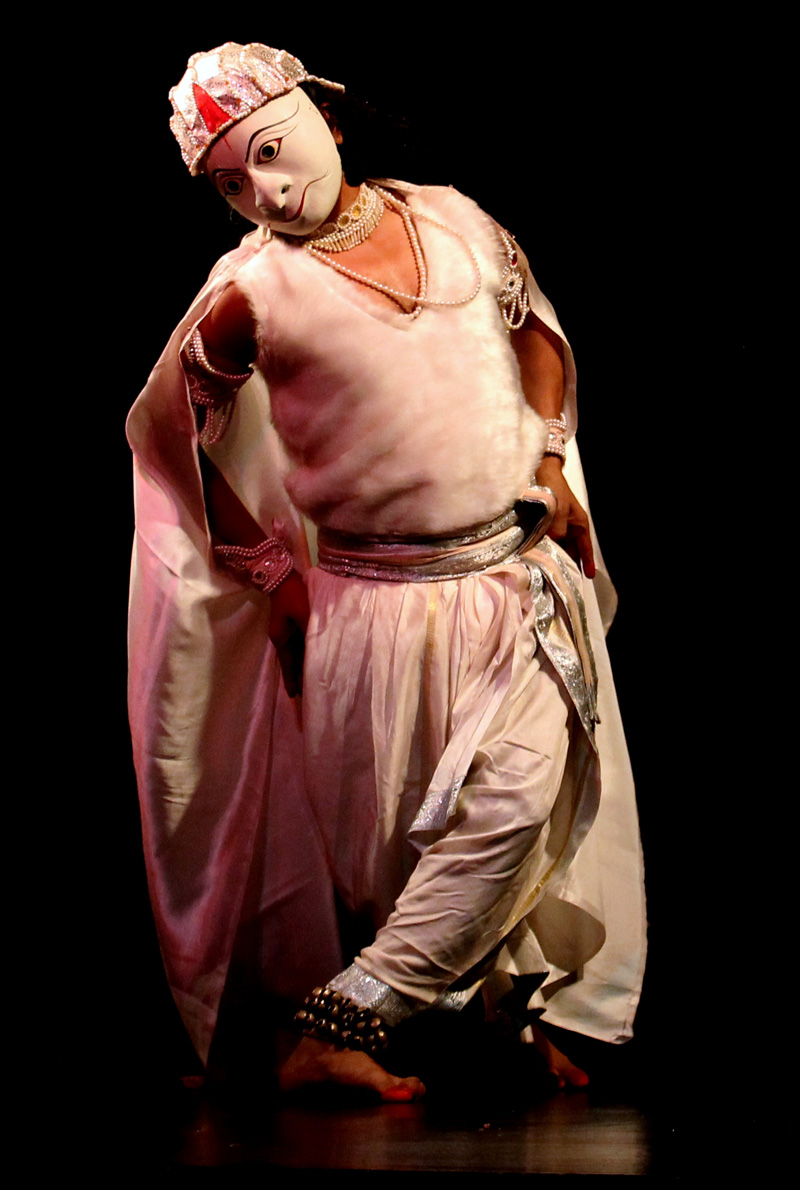 Shashadhar Acharya has often performed on prestigious stages across the country and abroad, putting to work its traditional repertoire of the Chhau dance of Seraikella and using this technique in an innovative way both in dance and theatre.

Acharya Chhau Chhau Nrutya Bichitra has been founded by Lingaraj Acharya in 1980. Since then, the school trained many artists in the Chhau dance. L. R. Acharya has been one of the last gurus of Purthosahi Akhada, one of the eight Akhadas of the dance schools of Seraikella. Aside from the training of dancers, the school also participated to several national and international dance festivals, both in India and abroad, like the “India International Mask Dance Festival”, the first international festival and seminar on the dances and martial arts of Asia, or the “Yuva Mahotsava”, a festival of all the styles of the Chhau, Chidambaram and Ikeri dances.

Currently the school teaches the Chhau dance in Seraikella and Delhi, under the direction of Shri Shashadhar Acharya, the eldest son of L. R. Acharya, and his three young sons Shri Sukant, Shri Sapan and Shri Ranjit Acharya.
Today, the school is one of the most important learning centers of Chhau in the country. It has also been selected as one of the training centers sustained by the Sangeet Natak Akademi as part of its project of support to the Chhau dance.

Show at the Mandapa Center

Masterclass in Acting based on the Stanislavski System & the Method

The body that tells: the brush dance, the body of a text

The body on stage

We will not spam you. You will receive our monthly newsletter (in French) at the beginning of each month.

To enroll a class please send us your CV, cover letter and photograph.

Whatever your status, your training can be taken care of: inquire with Afdas, Pôle Emploi, your OPCA (for beneficiaries) or for more information contact us.